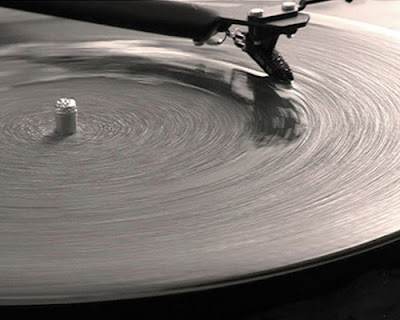 "Outer space" is a movie directed in 1999 by the Austrian avant-garde  filmmaker Peter Otto Emile Tscherkassky.

as well you can look at other of his movies as
the amazing "Instructions for a light & sound machine"  (2005)
This "Instructions for a light & sound machine" 17' long movie, with a soundtrack by the composer Dirk Schaefer, sees Tscherkassky gleaning footage from Sergio Leone’s genre classic "The good, the Bad and the Ugly" , bending and augmenting it into his own revisionist Western – a Greek tragedy in which the hero meets the conditions of his own possibility.
& "Manufraktur" (1985) ***
Publié par Palix à 08:00 Aucun commentaire:

This Joris Ivens's movie "Philips-Radio" a.k.a. "Industrial symphony" was the first dutch sound film, commissioned by the Philips Eindhoven company in 1931.
This same year, Dziga Vertov directed "Enthusiasm" wich expresses hope that industry lights the Soviet path to success.
The subject of the film is the production of radios and speakers: the camera registers the rhythm of the machines and the interaction with the proceedings of the factory workers and shows the operations inside the Philips Radio plant: In a mêlée of activity, glassblowers make delicate glass bulbs, machinery assists the bulb manufacture, a virtuoso glassblower begins a more complex tube used in radio broadcasting, workers perform their various specific assembly-line tasks. Cases are manufactured and machined, wire harnesses are assembled, loudspeakers are produced. As radios near completion, they are run through a series of tests. Engineers and draughtsmen define future developments.
Music and sound effects for that epic poem which finish with a spiralic dance of loudspeakers. 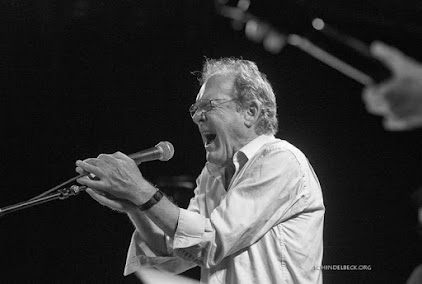 He played trumpet and sang with the Mike Westbrook Band in the early 1960s, then in dance and rock bands in Europe for the later part of the decade.

Phil is best known for his completely free-form work, which involves "extended techniques" that can be as unsettling as they can be mesmerising. His vocals often include the sounds of retching, burping, screaming, and gasping, as well as childlike muttering, whining, crying and humming; he also has an ability to distort his vocal cords to produce two notes at once. 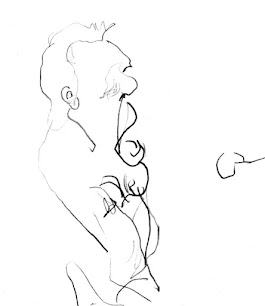 "Phil Minton has been exploring the liminality of the human voice for the best part of four decades, with a series of solo records (the “doughnut” albums) beginning in 1982... Utilizing a number of unorthodox techniques — utterances, gasps, belches, whistles, etc. — Minton has forged an alternative lexicon, one that seemingly forgoes the constraints of tradition and language. The result is a perverse, evocative set, the kind of performance that forces a reaction and demands attention be paid to it — music that has the power to cause unrest and revulsion in the listener." Soe Jherwood for Tiny Mix Tapes 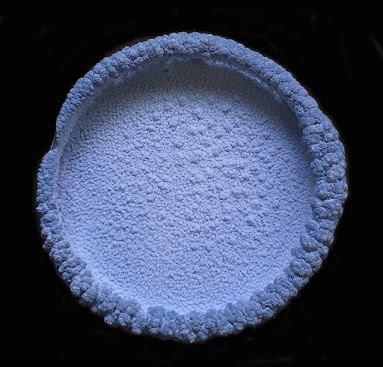 "Laboratoire soluble"  is an exhibition produced by the artist Delphine Mogarra as part of a residency in August 2020 with a group of teenagers. The exhibition is showed until June 26, 2021 at the Galerie art-cade* in Marseille. 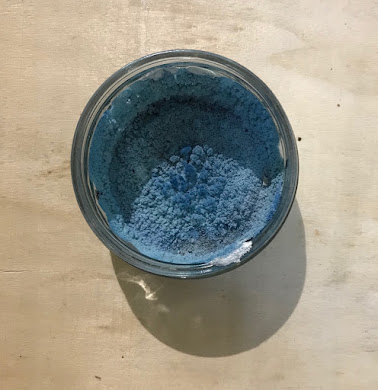 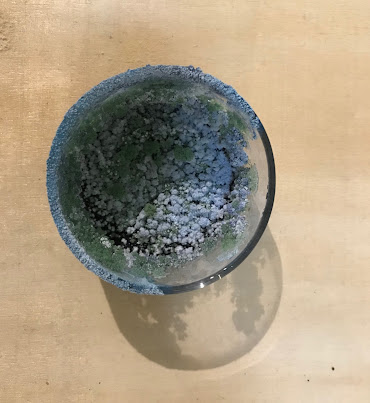 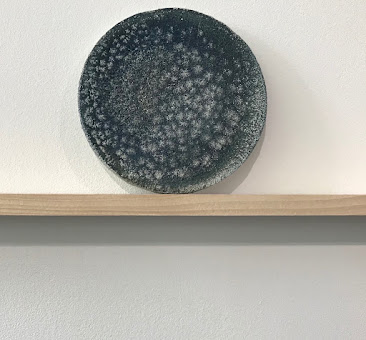 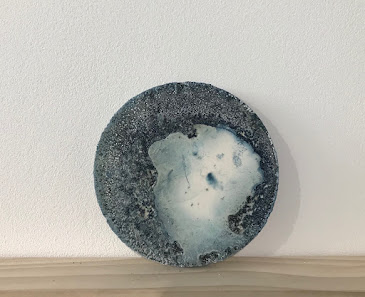 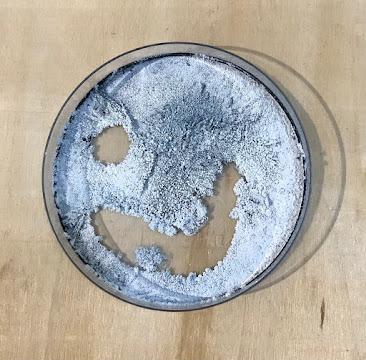 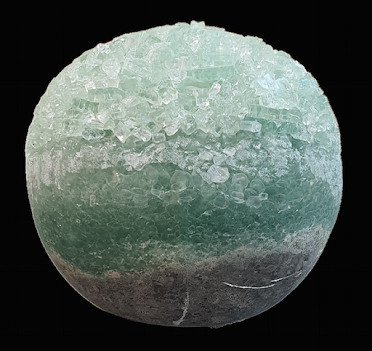 all circles on "beyond the coda" 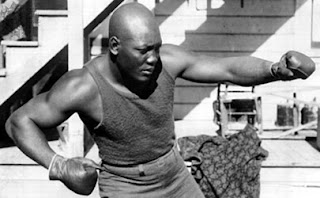 The poet Arthur Cravan, nephew of Oscar Wilde, organized a fight on April 26 at the Plaza de Toros Monumental in Barcelona with the world champion who knocked him out after 43 minutes in the 6th round.

Miles Davis who used in the 70s to practice boxing composed the "Tribute to Jack Johnson" which was the musical score of the movie "Jack Johnson". This tribute to the boxer is one of the first electric albums of Miles (except "Bitches Brew" - 69/70) composed in 1970 and the most musically successfull, in my opinion; unfairly overlooked in the career of Miles despite a dream casting including John Mc Laughlin, Herbie Hancock, Billy Cobham, Chick Corea, Dave Holland, Jack De Johnette, Sonny Sharrock, and some others! 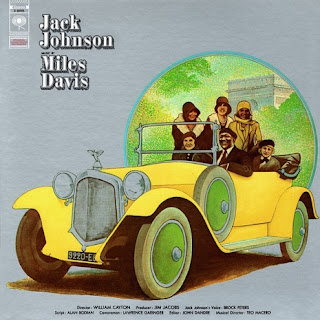 More informations about this amazing release on "Dangerous Minds"

The full documentary with Miles's music, produced by the boxing promoter and manager William Cayton and directed by Jim Jacobs who did 3 movies around boxing. 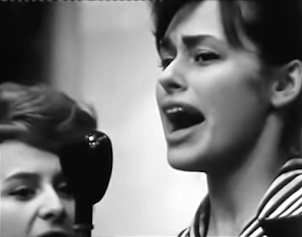 "Konkurs" is a movie directed by Miloš Forman