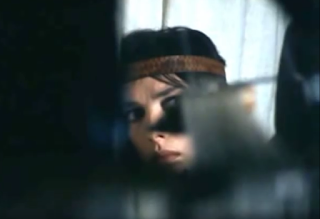 Probably one of the earlier performance of Gong in 1968 at the club "La vieille grille" in Paris (France).
Gong was formed in 1967 by Daevid Allen, who, after he was founding Soft Machine in 1966, was denied to entry again to the United Kingdom because of a visa complication.

& the unknow pretty woman in the audience could be the french singer Marie Laforêt? The french artist Vincent Epplay build experimental and unclassifiable artworks exploring the interaction between sound process and visual shapes, as well interrogating its mode of distribution and reception.

He has produced a dozen of records for various music labels and collaborated with lot of musicians and sound artists as Sébastien Roux, Samon Takahashi, Jac Berrocal, David Fenech ... and frequently use to combinate live sound performances with movies. 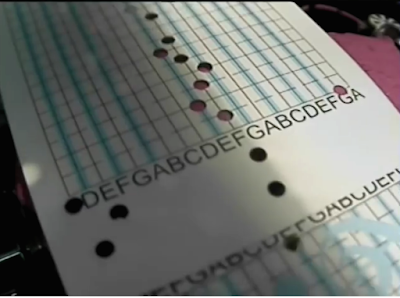 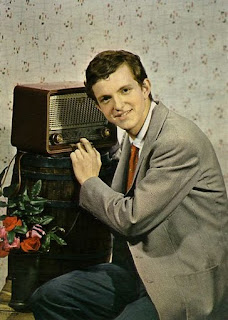 
" I believe that the justification of art is the internal combustion it ignites in the hearts of men and not its shallow, externalized, public manifestations. The purpose of art is not the release of a momentary ejection of adrenalin but is, rather, the gradual, lifelong construction of a state of wonder and serenity."
Attributed to Glenn Gould (1962) in "Glenn Gould: Music and Mind", an essay by Geoffrey Payzant
Publié par Palix à 12:00 Aucun commentaire: