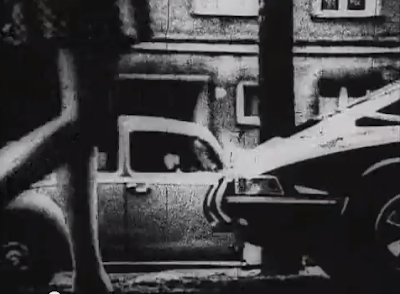 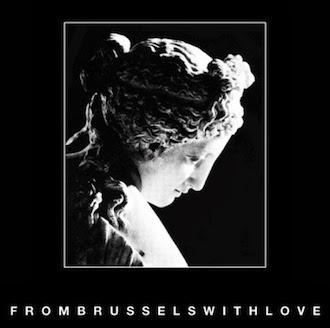 A famous interview with Brian Eno, in june 1979, recorded in New-York by Wim Mertens.
Published on the record "from Brussels with love"  -  Les disques du crépuscule -
This record was intially the first cassette release of the label.
The music "A third trombone" is by Phill Niblock. 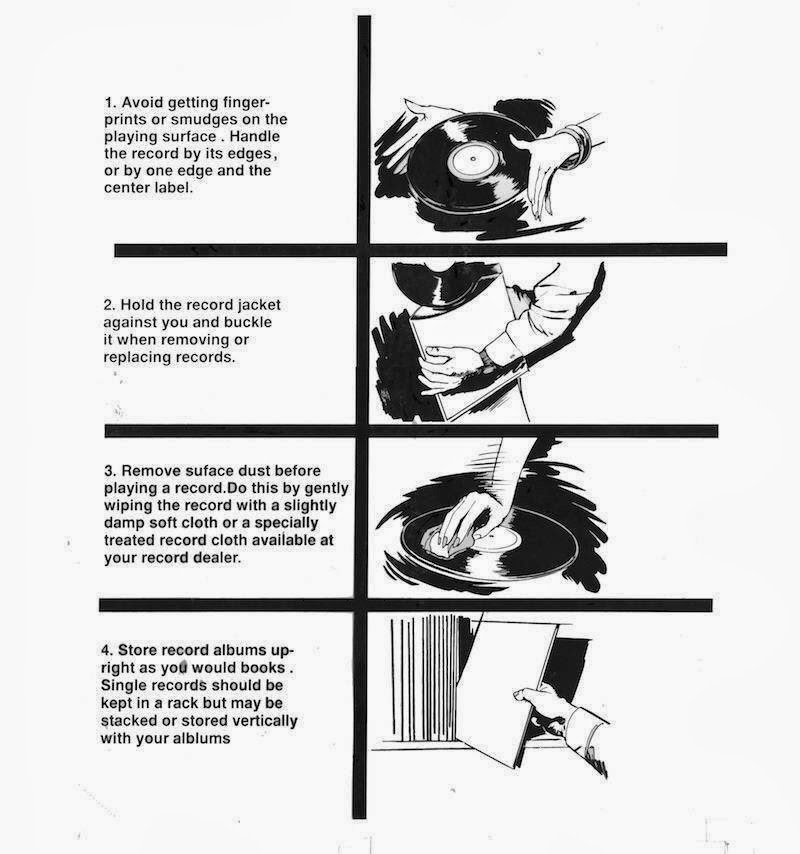 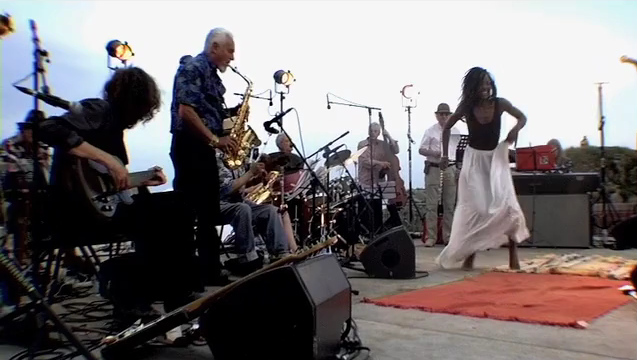 A real amazing movie of our friend Leila Morouche around the "Farniente Festival 2013" who hosted last july nice concerts with the fabulous Nosfell, Ted Milton and his band Blurt, the excentric guitar player Jean François Pauvros & Gérard Terronès's project called "Futura experience #5", as well the magic piano of Lionel Malric.
Included in the "Futura experience #5" , the wonderful dancer and singer Dorothée Munyazena...
This film makes you walk on this hot and sunny beach with friendliness, as if you were there with excellent music. 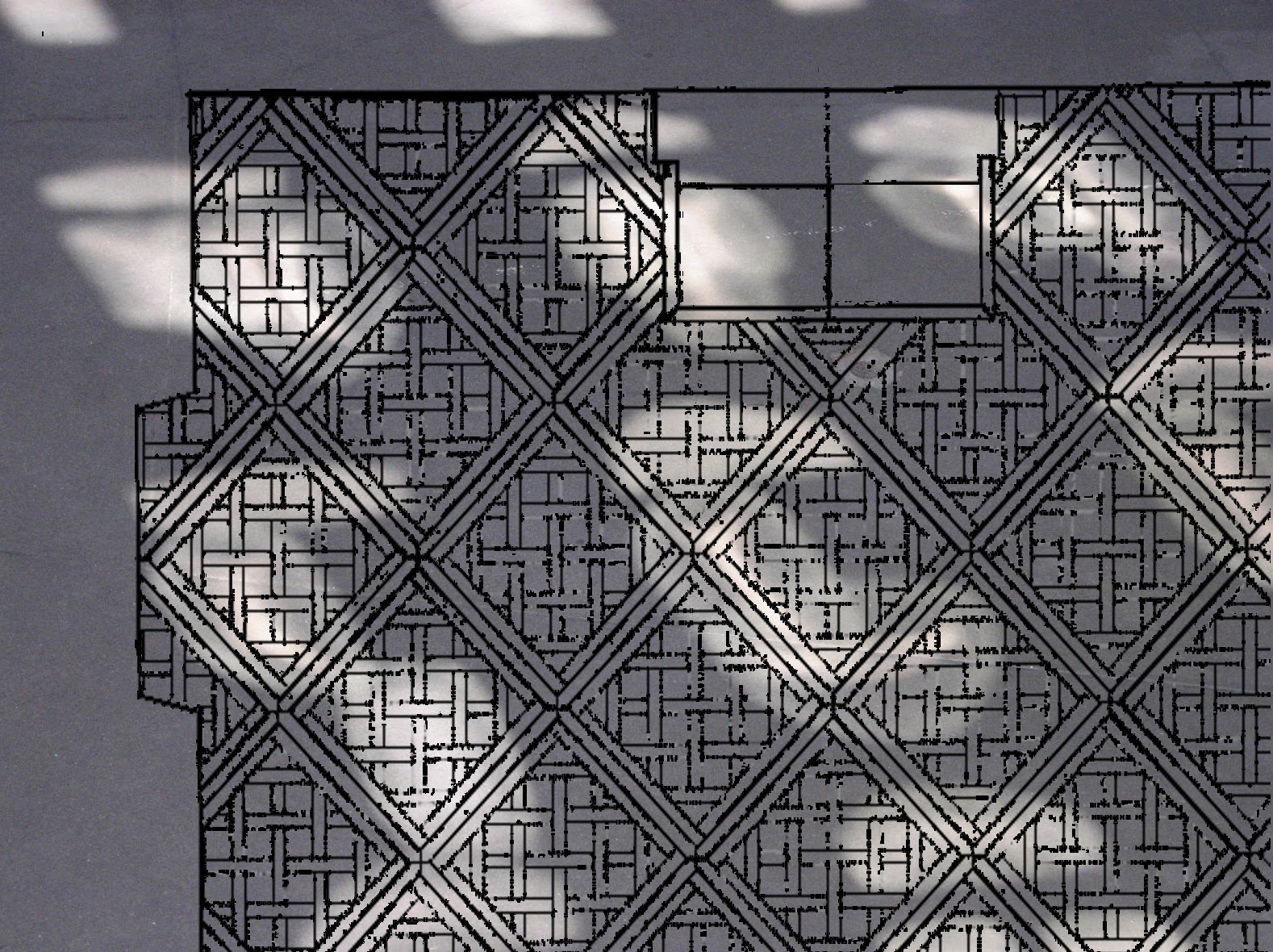 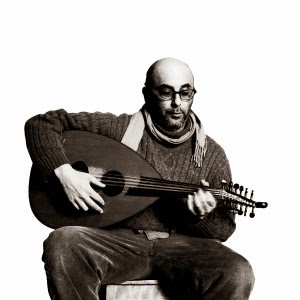 Sam Shalabi is a talented musician and composer located in between Canada and Cairo.
Fascinated by the oriental music as well he listened and liked punk-rock, free-jazz and modern-classical, he directed some interresting musical projects you can listen to on his records, notabily "Eid" conceived in Cairo in 2006 and published by  "Alien8recordings". 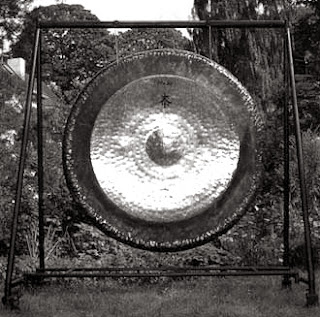 "Mikrophonie 1" is a piece for tam-tam, 2 microphones and 2 electronic filters and controlers, created by Stockhausen in 1964. In this live piece, "the microphone is used actively as a musical instrument, in contrast to its former passive function of reproducing sounds as faithfully as possible" (K.S. 1971): just to reveal "inaudible vibrations", by an active process of sound detection.

"I searched for ways to compose — flexibly — also the process of microphone recording. The microphone . . . would have to become a musical instrument and, on the other hand, through its manipulation, influence all the characteristics of the sounds. In other words, it would have to participate in forming the pitches — according to composed indications — harmonically and melodically, as well as the rhythm, dynamic level, timbre and spatial projection of the sounds." (K.S. 1971)