A minimal version of this famous song of Lou Reed who flied away yesterday,
by our friend Otis... 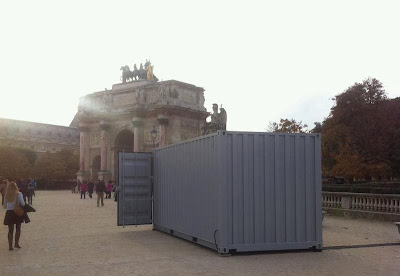 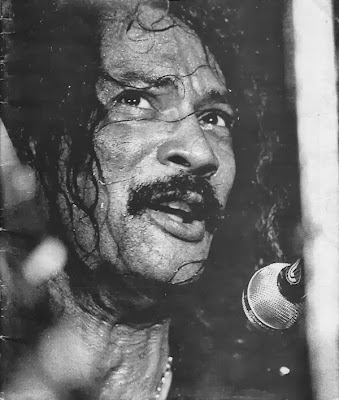 RIP Ronald Shannon Jackson , one of the most powerfull drummer i never listened to.
After he played with Ornette Coleman, he created the band "The Decoding Society" mixing free, jazz and funk,
as well has been member of the famous quartet "Last Exit". 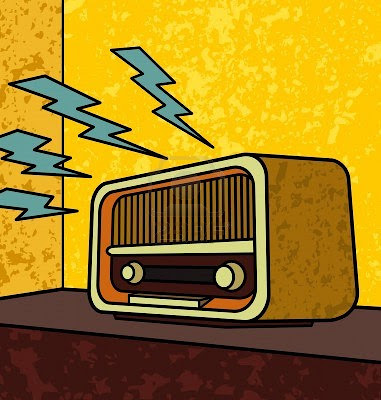 100 hours of music to listen for free at "Radio Drame", online by Jean Jacques Birgé, one of the former of the famous "Un Drame Musical Instantané" with Bernard Vitet (who flied away this last summer) and Françis Gorgé. This french collective band initiating in the late 70 the idea of "ciné-concert", was created with the idea to illustrate silent movies, creating new instruments, using radio and cinema sound sources, and hybridating rock, jazz, contemporary and speech music.
They created their own record label GRRR and published around 20 records under their name. 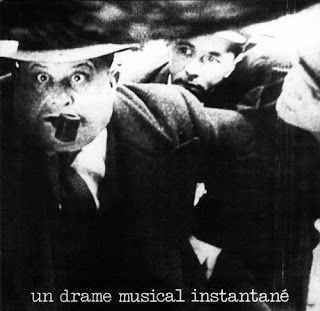 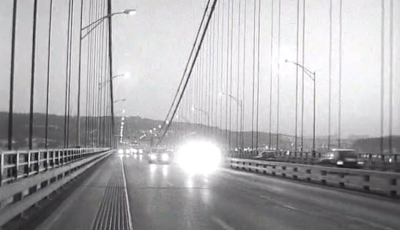 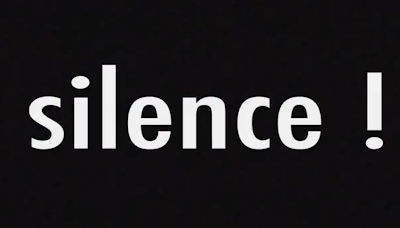 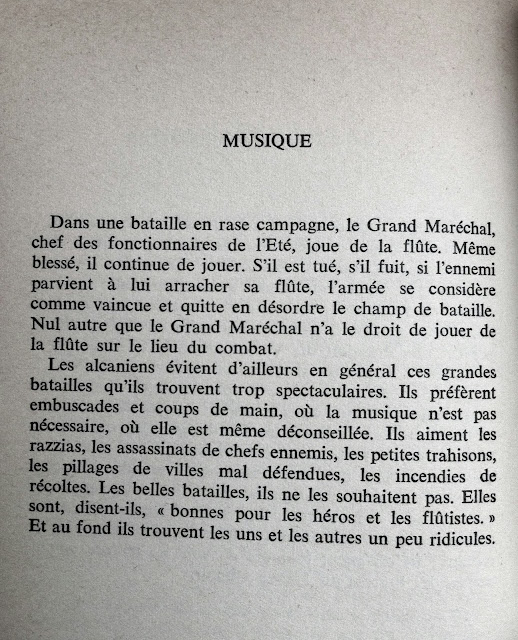 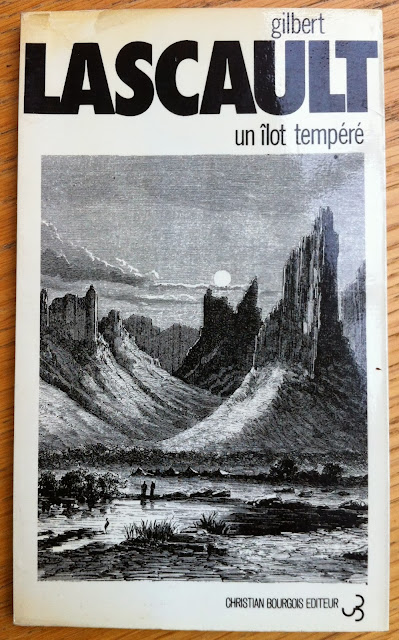 A radio jingle using the voice and samples of Pierre Schaeffer.
Created for Radio Nova, Paris, circa 1983 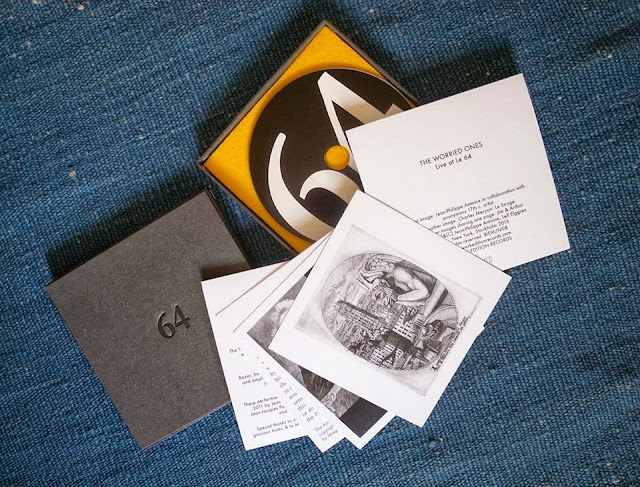 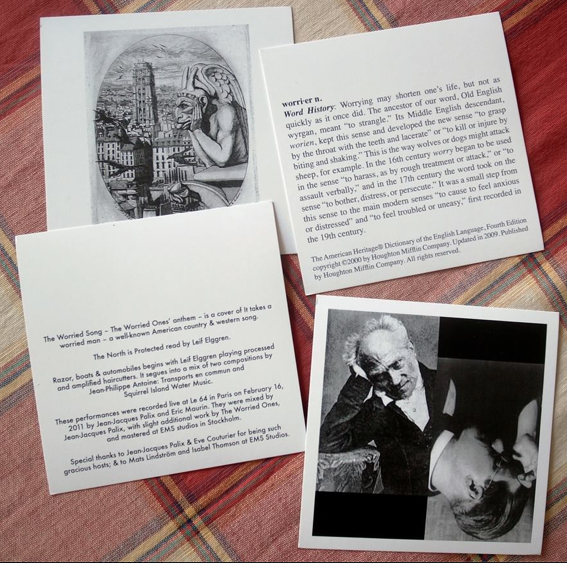