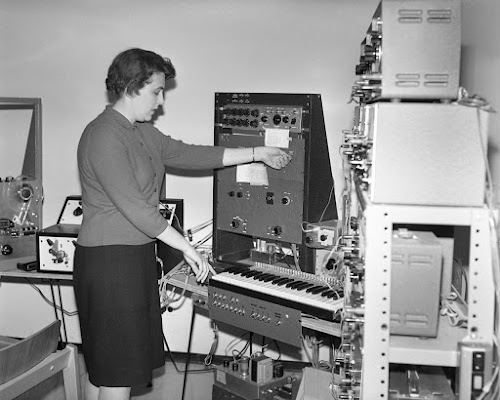 Jean Eichelberger Ivey (1923 - 2010) was an american composer as innovator in matter of electronic music.

She founded the Peabody Electronic Music Studio in 1967, and taught composition and electronic music at the Peabody Conservatory of Music until her retirement.

Most of her electronic works were composed for mixed mediums including acoustic instruments and voice. 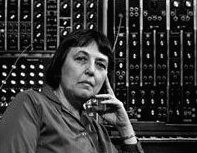 "I consider all the musical resources of the past and present as being at the composer's disposal, but always in the service of the effective communication of humanistic ideas and intuitive emotion."

A 1987's conversation with Bruce Duffie

and "Skaniadaryo", a piece for piano, played by David Wimer, and electronics.