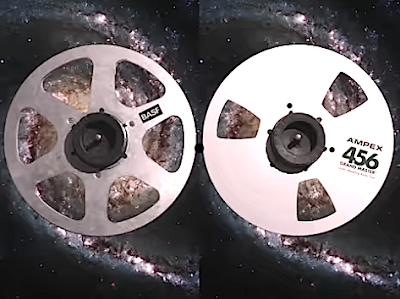 Open Reel Ensemble is a japanese group where the players perform by manipulating reel-to-reel tape recorders.
The ensemble was constructed by using the sounds and voices recorded onto the tape right on the spot.Their live performances enjoy critical acclaim as well; as for overseas, they have performed at "Sonar" (Barcelona, Spain) and "Ars Electronica " (Linz, Austria) to name a few.
They experiment  different technical to invent new instruments with tape players, as the "tape-cordionica".