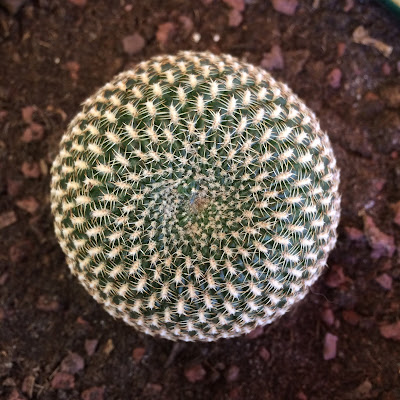 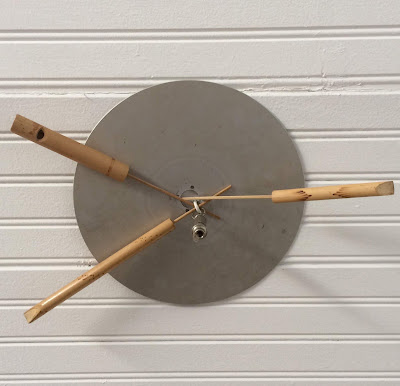 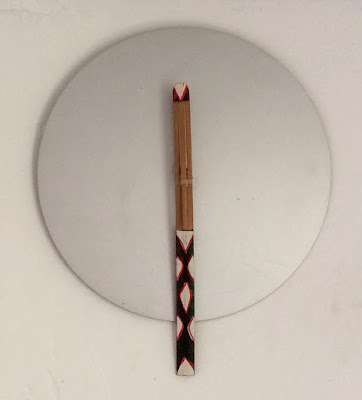 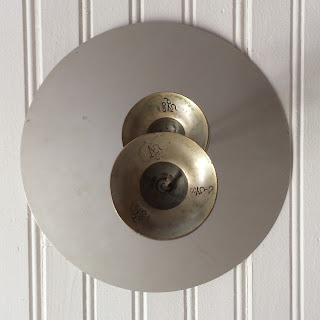 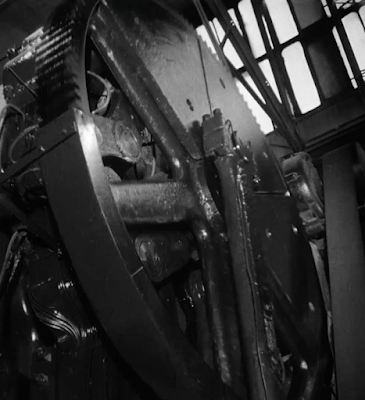 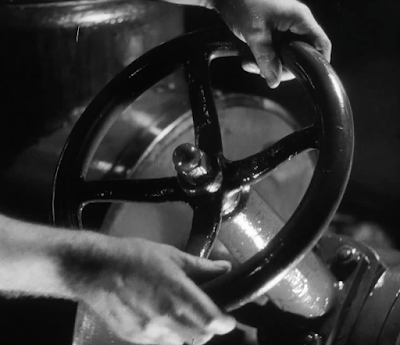 "Sounds of the Projection Box" by  Michael Lightborne 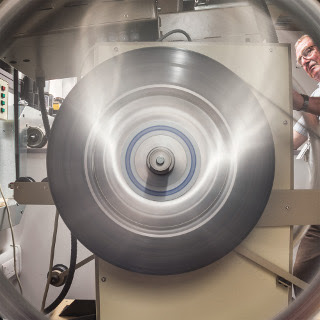 "Sounds of the Projection Box" by  Michael Lightborne

"This new record contains recordings, made in 2016 and 2017, documenting the shifting sonic texture of the cinema projection box, as it changes from 35mm to digital projection. By 2014, the majority of UK cinemas had already converted to digital, making many projectionists redundant, and quietly altering the way that cinema works, as both an industry and an experience. Very few cinemas maintain the ability to project 35mm film alongside digital, and it was in some of the remaining, tenacious boxes that I sought the persistent sounds of analogue projection...
This album was developed as part of The Projection Project, a research project based in the Film and Television Studies Department at the University of Warwick, which seeks to record and investigate the history of cinema projection in Britain..."
Michael Lightborne

to listen to : here 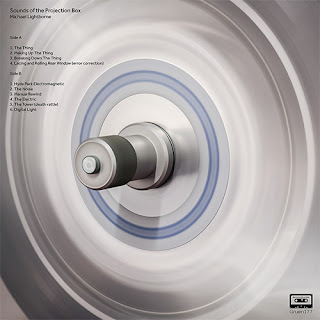 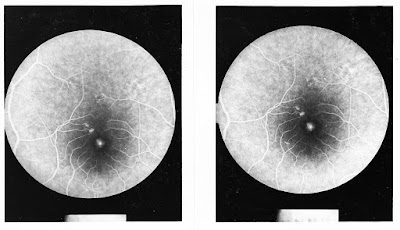 and other circles to discover here