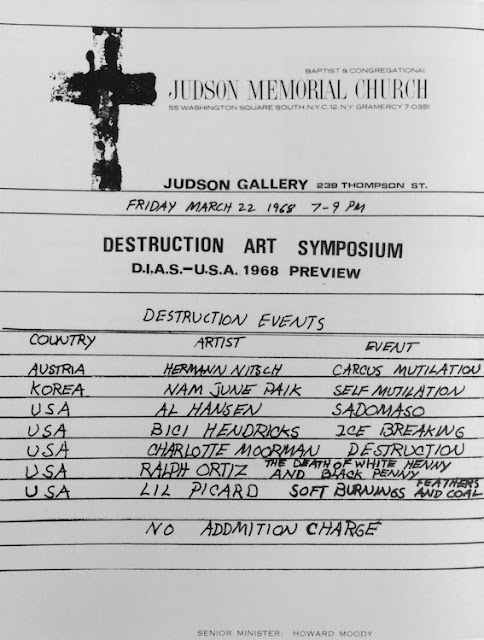 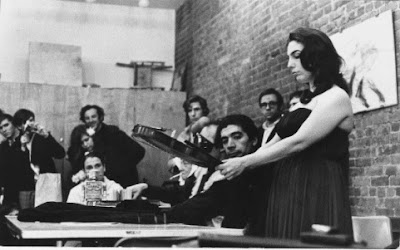 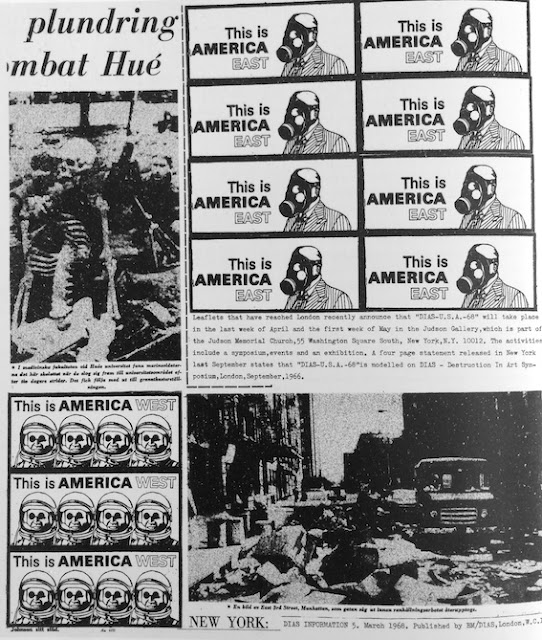 Hello! would you be able to provide the citation for the DIAS USA 1968?
I am interested in researching it further! Thank you so much!