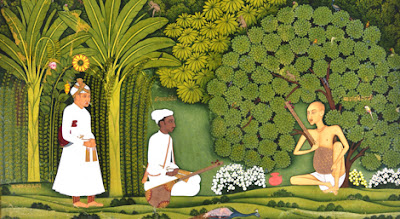 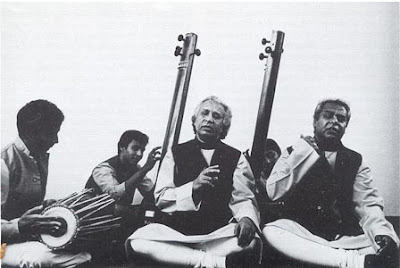 Palix
the real meaning is behind the harmony, or beyond the coda