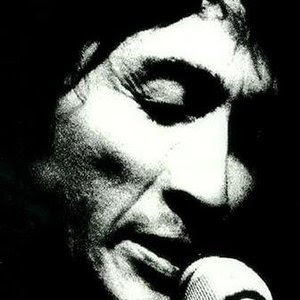 Born in 1950, the poet, singer and musician Kazuki Tomokawa is an atypical performer who expresses an outlandish and spreadable energy with his idiosyncratic style of voice.

Often described as a "screaming philosopher", has been chocked by the reading of the Japanese symbolist poet Chūya Nakahara. In the 70s, inspired by Bob Dylan, he started to write his own poems to perform them with an acoustic guitar.

Then he released the album "Hanabana no kashitsu" (Fault of Flowers) on PSF Records, a label until then better known for avant-garde music and psychedelic rock (RIP his founder Hideo Ikeezumi who flied away a few weeks ago).

and other extracts of Kazuki Tomokawa' performances on the Vincent Moon channel
Publié par Palix à 12:00