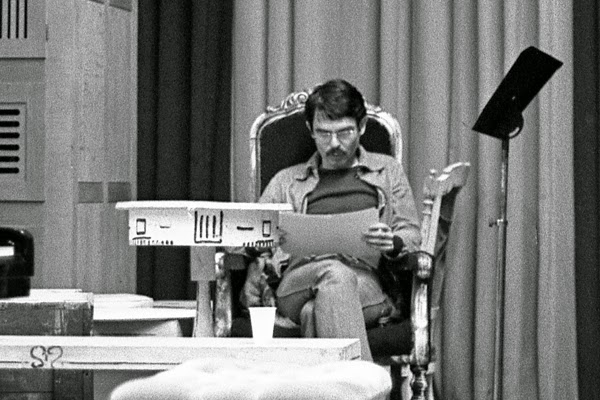 The conceptual artist Ulises Carrión (1941/1989) was born in the Mexican town of San Andrés Tuxtla.
He studied literature and philosophy at UNAM (The National University of Mexico).
Carrión originally had his eyes set on a literary career (his book of short stories with the intriguing title "La Muerte de Miss O" was published in Mexico in 1966) but after graduate studies in England, he ended up in Amsterdam where he devoted what remained of his abbreviated life (he died in 1989, from AIDS) to artist’s books (as a maker, seller, archivist and theorist), performance art, mail art, video and film.
In 1975 he founded "Other Books and So", a distribution centre for artists' publications and multiples and write an essay titled “The new art of making books” 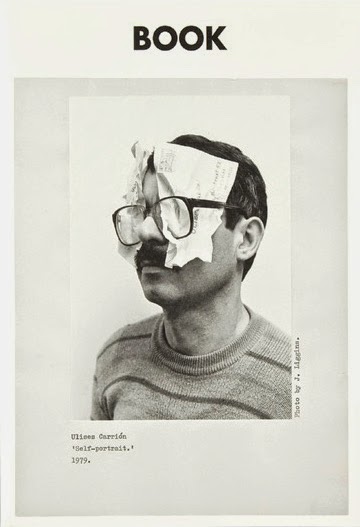 "Hamlet for Two Voices" (1977): two performers read aloud the names of the characters in Shakespeare’s play as they appear in the text.


"The LPS File" documents Ulises Carrión's attempt to organize a film festival in Amsterdam, centred around Lilia Prado, a Mexican film star from the 1940s and 1950s. The underlying idea was that four films featuring the star in question would be shown, and that she would be attending the festival herself.
an extract of the movie "Rumba Caliente"

recordings of Ulises Carrion are available on a Alga Marghen's issue

thanks to Anne Laure C. to make me discover this artist