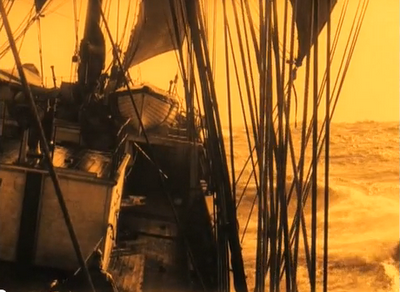 "The great white silence" is a 1924 english documentary shot during the expedition "Terra Nova expedition" in 1919/1913.
Restored by BFI National Archive, this movie is the editing of the official film record of Captain Scott's ill-fated trip to the South Pole.
This silent film is now sounded with the original music of our friend Simon Fisher Turner,
helped by David Coulter, Sarah Scott, the Elysian quartet & Alexander l'Estrange.


and a documentary around this project... 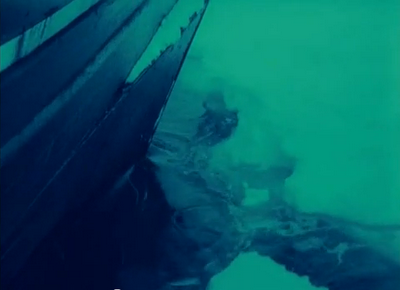