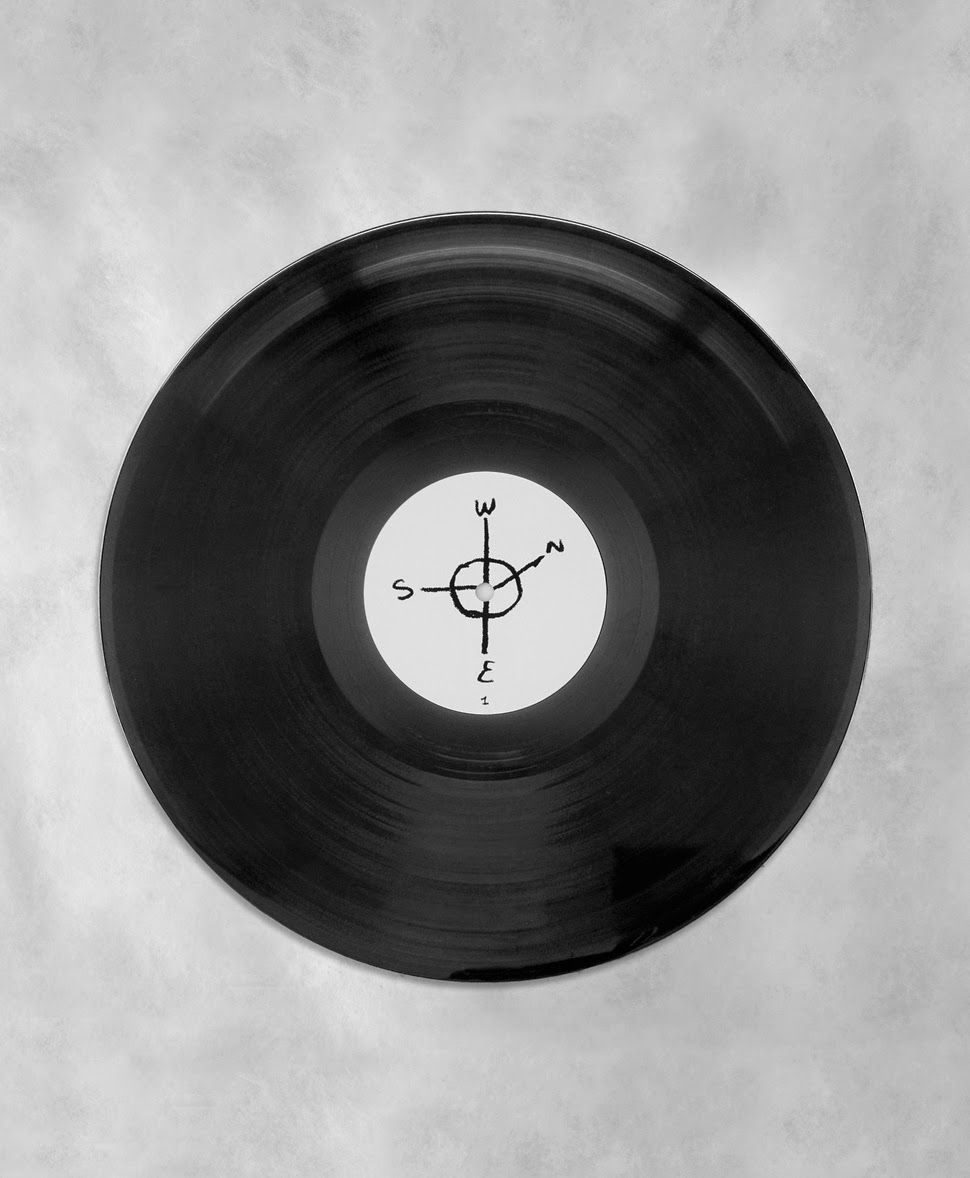 Ivan Martinez, american conceptual artist, describes the walks his father did virtualy in Jaruco, Cuba, for each of his birthdays. Following and drawing maps of his ancient walks in his city.
That sole conversation was then etched into a one-off vinyl record. 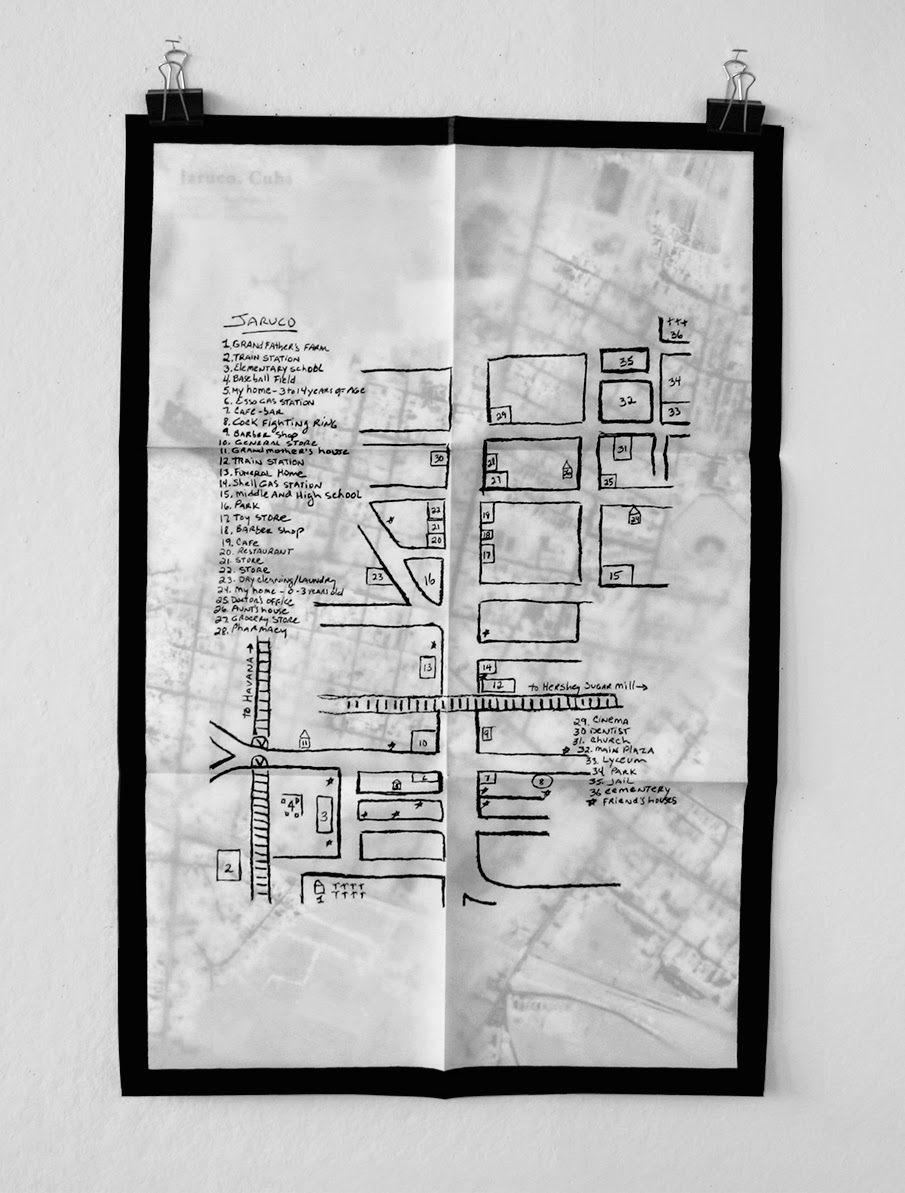 He describes the homes, the lots, the schools, the businesses, the people, the food, the coffee, the parks, the prison, the cemetery, the rumors, the entertainment, the politics, the divisions of such a small town and what resides just outside of its boundaries. 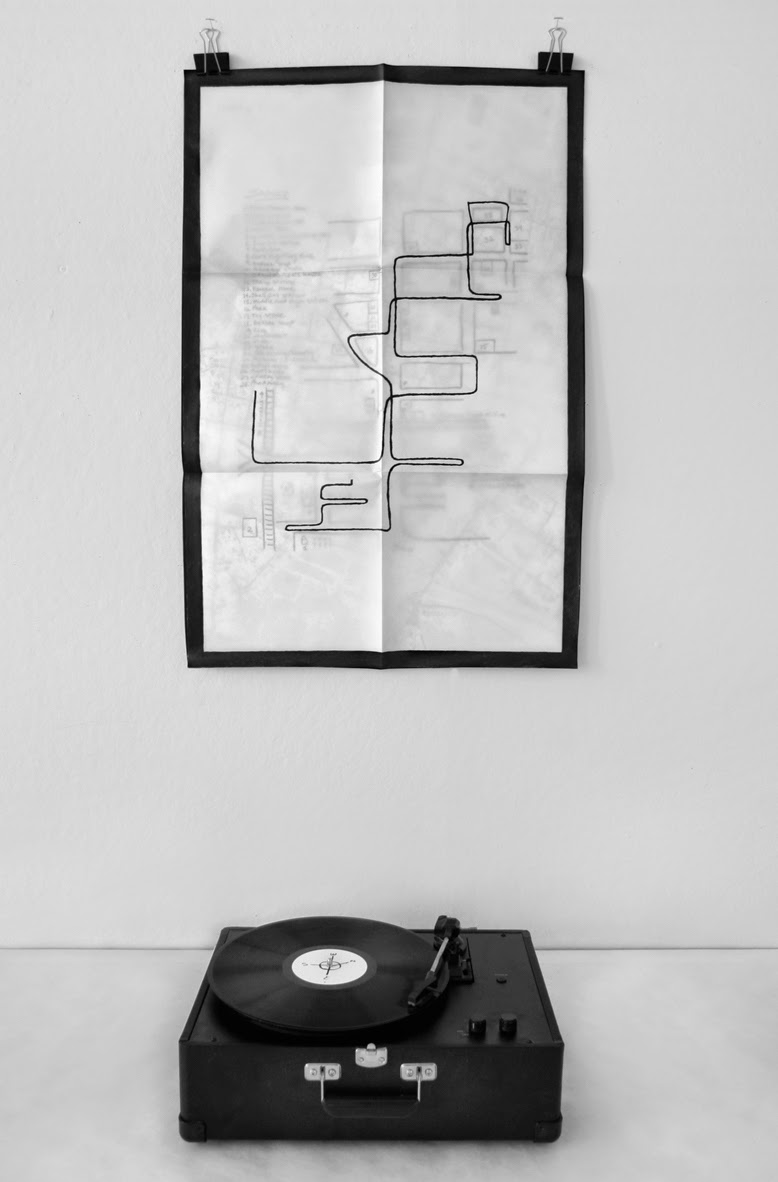