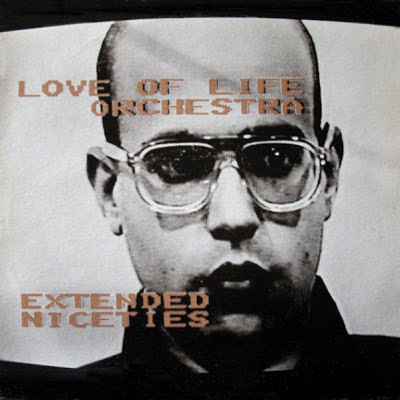 "Love of Life Orchestra", the seminal band founded by Peter Gordon and David Van Tieghem, was a major combo of the downtown music scene in New York in the late 70s,  innovating in matter of disco and proto-funk.