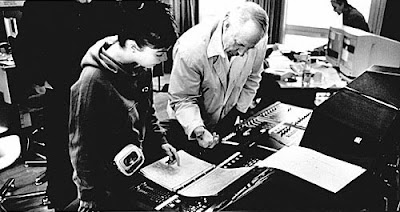 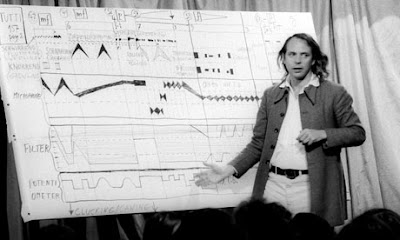 Experimental : the really experimental direction of situationist activity consists in setting up, on the basis of more or less clearly recognized desires, a temporary field of activity favorable in these desires.
in "S,M,L,XL" O.MA. Rem Koolhaas and Bruce Mau - 1995 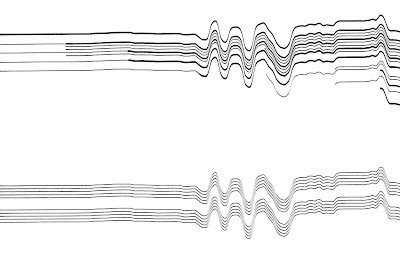 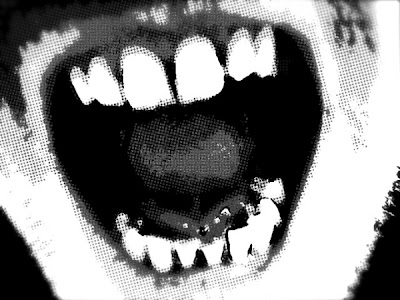 "Behind nothing" : a new work on CD by Michel Guillet

a chronical of "whitout shade" , his 2008's cd
Don't let that title put you off – there've been plenty of nearly nothings in musique concrète over the years and they've all been really something. This sequel to his Without Shade, adapted from a piece Michel Guillet presented at the Présences Electroniques fest back in 2008, is an impressive collection of eight dense and carefully worked pieces. Michel Guillet, working quietly and patiently away just up the road from here, combines the intricacy and subtlety of classic GRM concrète with the gristle of Xenakis and a Noisy fondness for rough static and raw hiss. But whether it's sourced from analogue or digital sound (both, I suspect), it's the composer that wins out: there's some serious ProTooling (or Sound Forging) going on here, with every sound precisely placed spatially and temporally to assure maximum effect. Fine, uncompromising work – check it out.–DW
via Paris Transatlantic Magazine

An electromechanical instrument called the Teleharmonium,  was developed by Thaddeus Cahill in 1897. 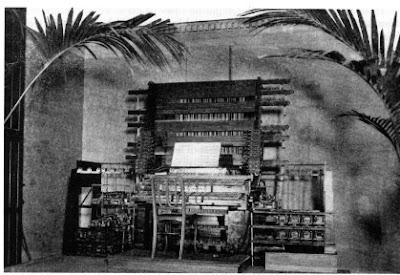 A keyboard with 36 notes per octave, and the experience of listening described as "highly irritating". Unfortunately, no recordings have survived 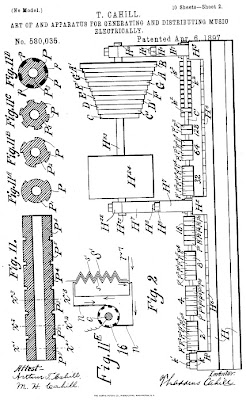 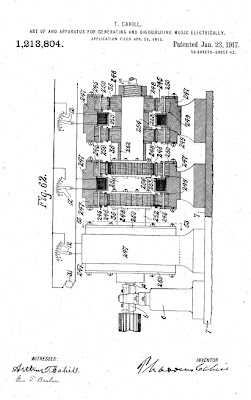 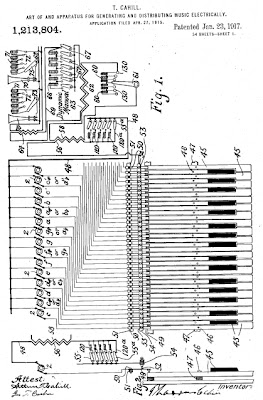 In 1907, Ferruccio Busoni was interested in the Teleharmonium, as well he thought that the "acoustic" instruments were too limited, and in his "Esquisse d'une nouvelle esthétique musicale", he believed in the future "electroacoustic" aera to explore and create new sounds. 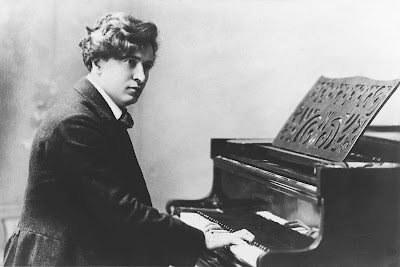 My friend Tarek Atoui  at Belluard Festival in Fribourg (2010) 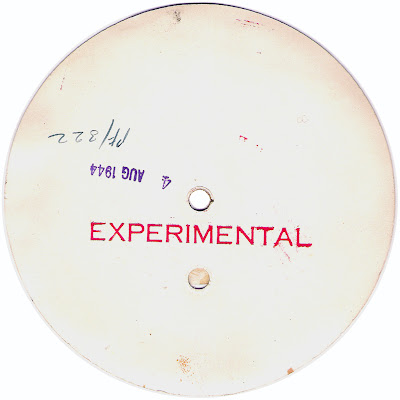