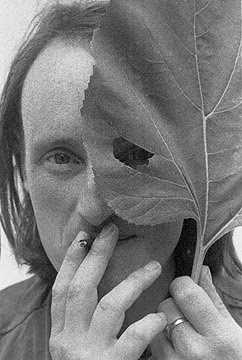 Alastair Galbraith is a musician located in Dunedin, New Zealand.
He started in the early 80s with the band "The Rip" and collaborated with numerous musicians as Peter Jefferies, Matt de Gennaro (for long wires drone experimentation, listen for "Cry" CD released by "Emperor Jones") and Bruce Russell for the free noise band "A Handfull of Dust".
Despite of building recently a pipe-gas organ, he also build a homemade glass harmonium, and did perform it last march in Port Chalmers.