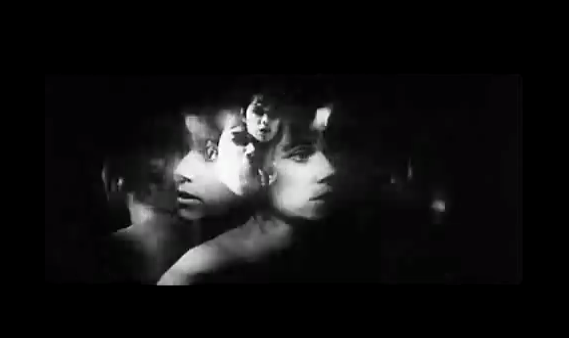 "Outer Space" is an experimental movie directed by Peter Tscherkassky in 1999. 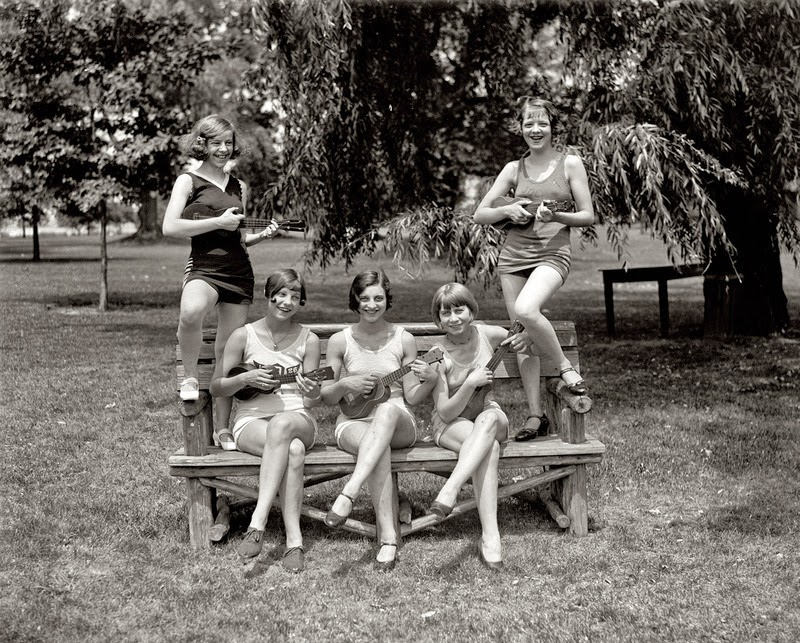 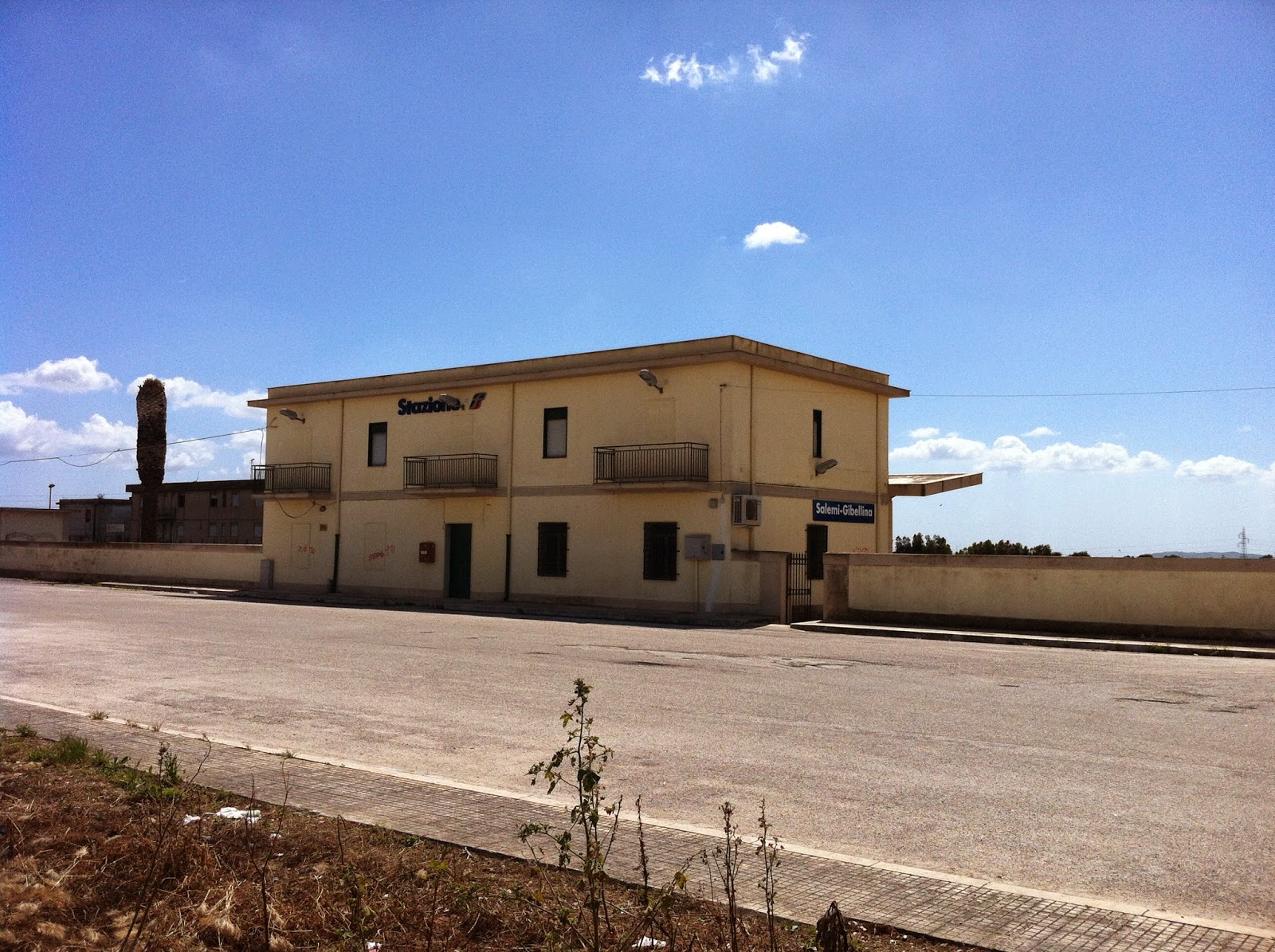 "OuUnPo ballad", a soundtrack by Claudia Squitieri for a walk across the city of Gibellina Nuova (Sicilia).

After the earthquake in 1968, which ruined all the city, a new city was rebuild at 18kms away, with utopic and radical futuristic architectural projects as well intrusion of lot of monumental pieces by great italian artists ( Fausto Melotti, Daniel Spoerri, Mimmo Rotella, Salvatore Messina, Ludovico Corrao, Paolo Schiavocampo ... and many others), with the support of the "Fondazione Orestiadi" 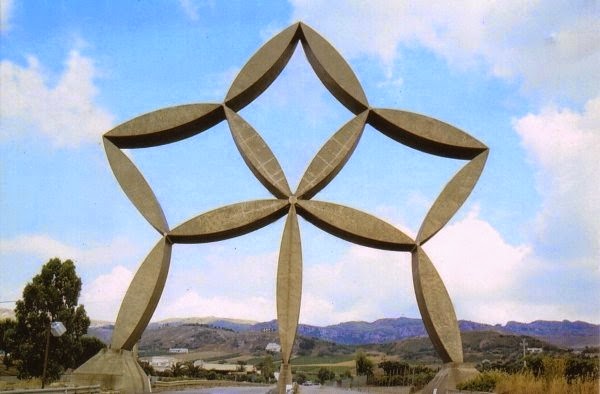 With many different voices, as well Claudia Squitieri's voice, this 45 minutes' ballad was composed in the context of OuUnPoïesis session in May 2014. Using texts from Italo Calvino, Georges Perec, Pessoa ... etc ... it gives a poetical way to wander and randomly connect with masterpieces of this astounding city.

All sounds composed by Claudia Squitieri 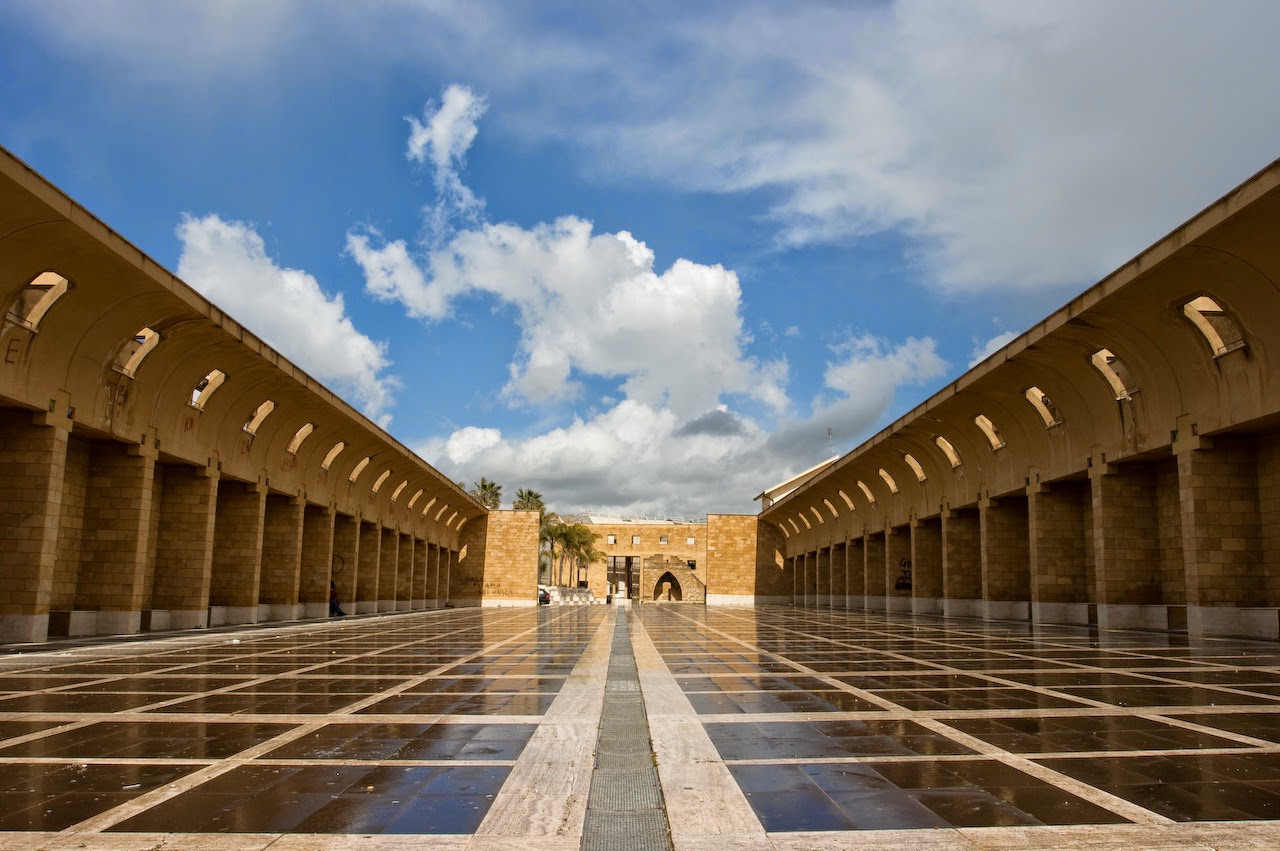