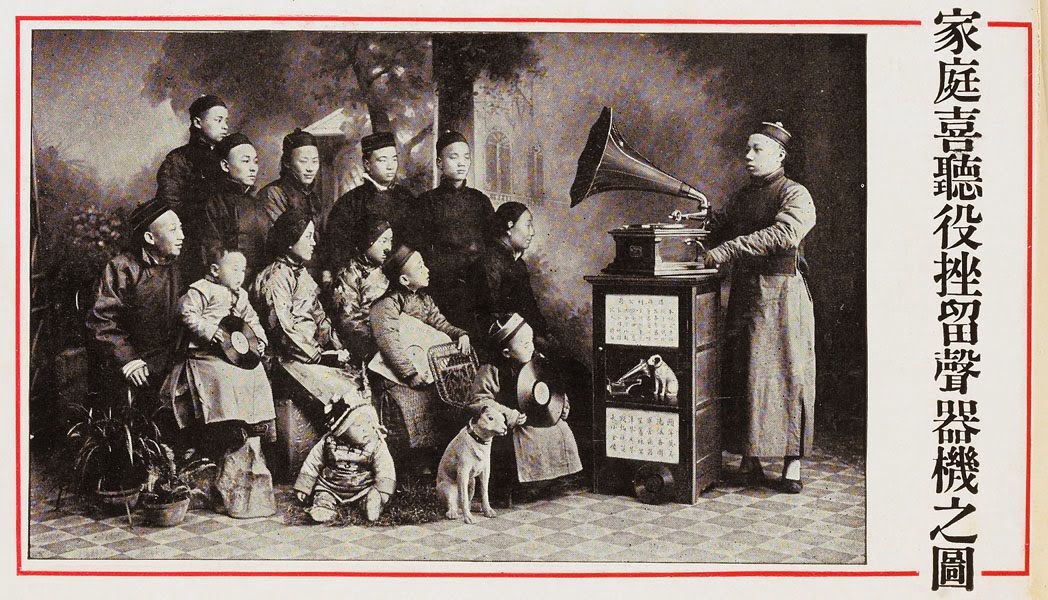 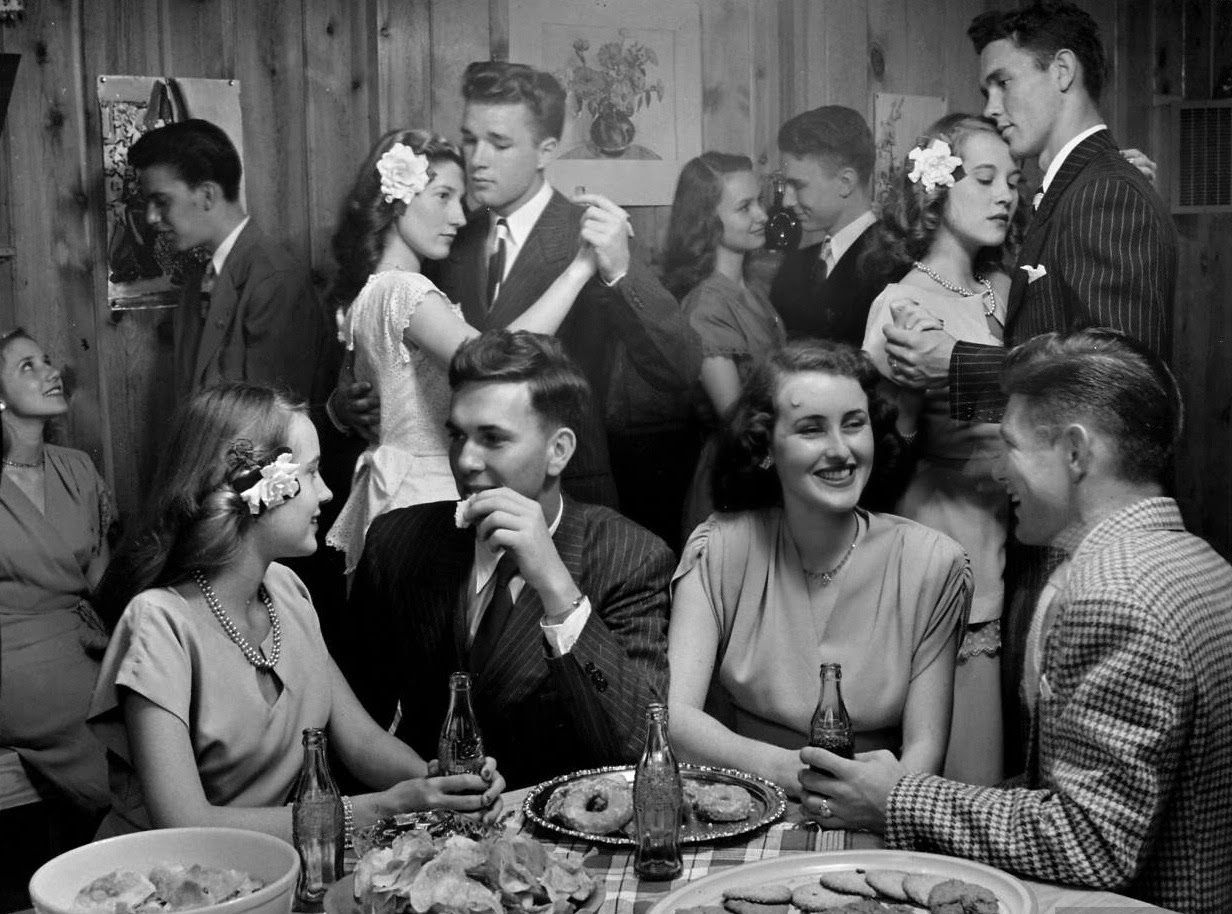 During this 2014' year, the considerable artists Robert Ashley and Bernard Heidsieck unfortunately left us to reach celestial excursions. They are still in our minds as major figures of music and poetry.
A new book and DVD is just published this month by the french CNAP containing  interviewes of many actors and witnesses of the "poésie-action" and the excellent documentary titled "Bernard Heidsieck, la poésie en action" , directed by Anne Laure Chamboissier & Philippe Franck.


You can't overdose on music