a fingers' dance on a table

girls and guitars but no real vahinés!

a trip around an island 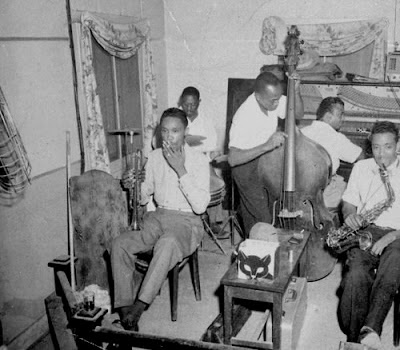 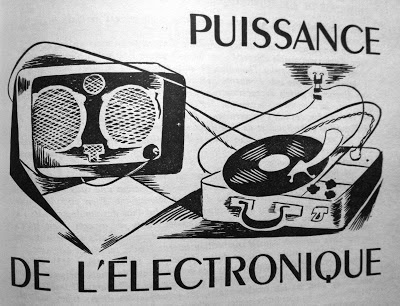 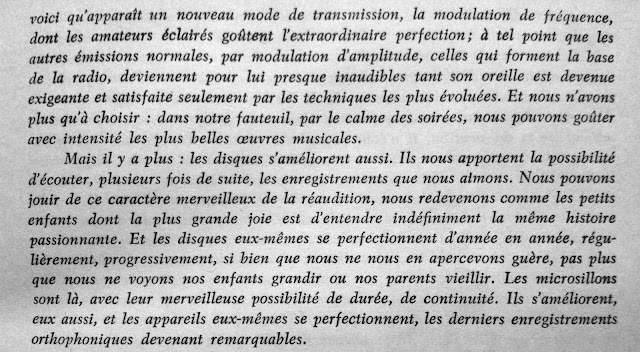 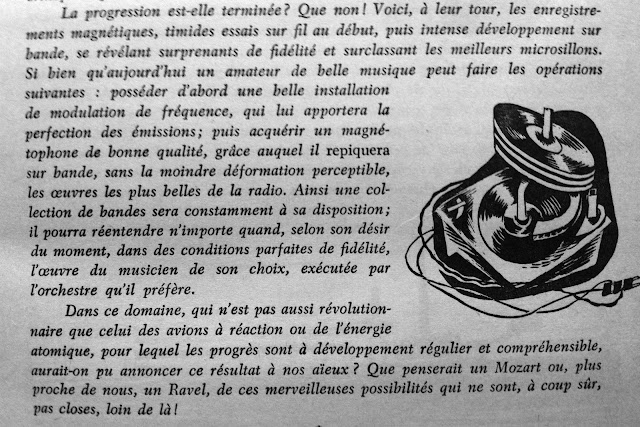 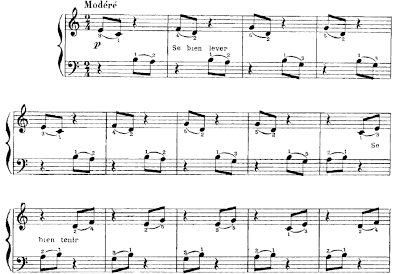 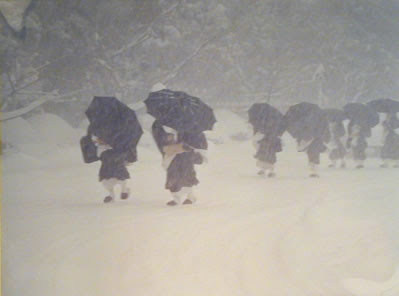 On this specific spot,the Schönberg' s night is really transfigured! 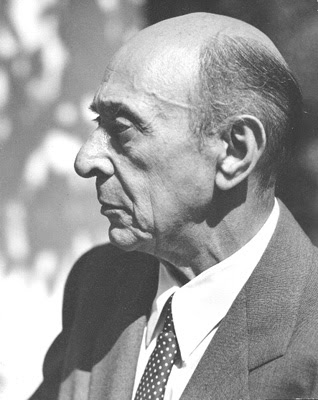 Silent movie taken by Serge Hovey, shows Arnold Schönberg at a beach party in Malibu with friends such as Ira Gershwin, Thomas Mann, Bertrand Russell, and the american pianist Richard Buhlig , and also his two children Ronald and Nuria (who was Luigi Nono's wife). 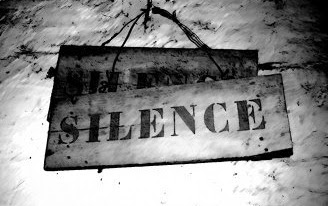 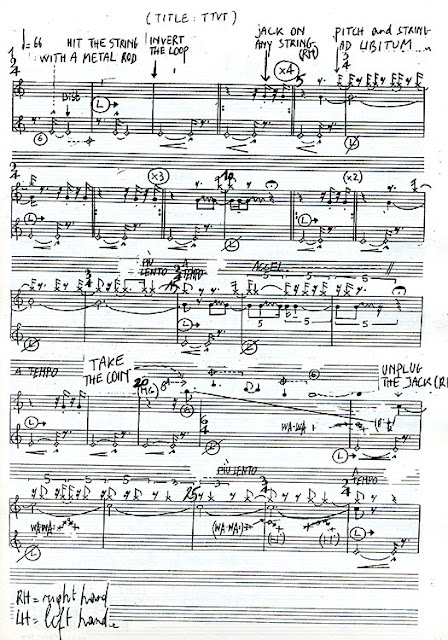 Fausto Romitelli (1963 / 2004) was an italian young composer who studied with Franco Donatoni, moved to Paris to meet Hugues Dufourt & Gérard Grisey, and worked at IRCAM. He unfortunately had a brief career but wrote some amazing pieces that I highly recommand: notably "An index of metals" (2003) & "Professor bad trip - lesson I" (1998) 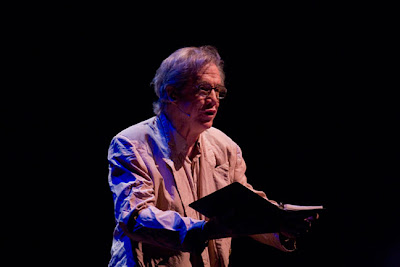 Yesterday night, Robert Ashley did a solo performance for the "Art Press" 40th anniversary, at the Bibliothèque François Mitterand in Paris. Called "Answers and other songs", this lecture was amazing: his recitative voice, thoughtful of the stream and tempo of everyday speech, was alternately ondulating, pitching, singing, drawling with an obvious lucidity and a real sense of humour.
One of the piece he performed was "Love is a good example".

"Celestial excursions" is an opera composed by Robert Ashley in 2003.
The opera delves into the wild intermingling of loss, regret, nightmares, old sayings and old songs on the radio. Composed for solo voices and pre-recorded orchestra, the opera's originality lies in a vocal ensemble technique, unique to Ashley, which puts the vocal soloist in the midst of a swirling chorus.
Here are some excerpts of this piece.


"The essence of my music is that the syllables go by as fast as they do in the American English language and the pitch stresses, which make one syllable more important than the other syllable, are all within a range of half an octave. It's like you squeeze it in one direction and expand it in another direction. I've always been interested in tempo because it's a big, big factor in vocal music. The other factors, like melody, have been used up for the time being."  - Robert Ashley (from "The Wire" - august 2003)

Robert Ashley's major works are available on Lovely Music and Alga Marghen
& despite of his great pieces and recordings, i recommend particulary the CD  "Tap Dancing in the Sand"  featuring the MAE Ensemble on the label  Unsounds -  2007

Looking forward to the "7 SCORIES" new CD of Paul Collins and Palix (previewed for early 2013) ,
you can hush up your impatience listening for  this pataphysical "Cubism in Tavira",
excerpt of the famous "Wipe out" release (2005). 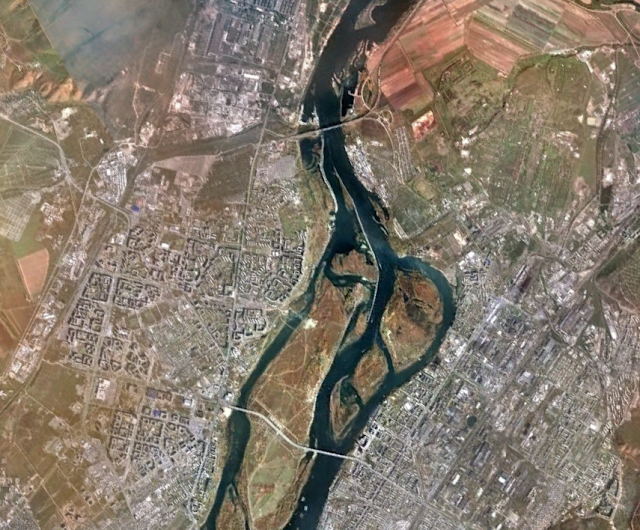 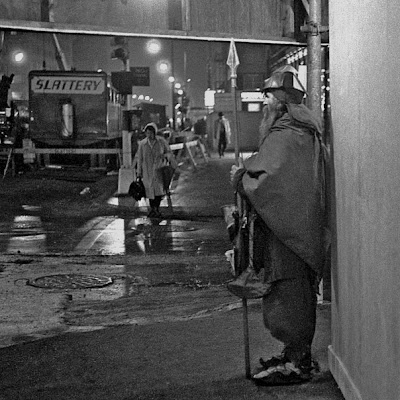 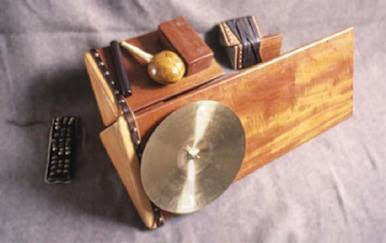 
Thanks to Armaury Cornut for the recording and his website dedicated to Louis Thomas Hardin, aka Moondog.